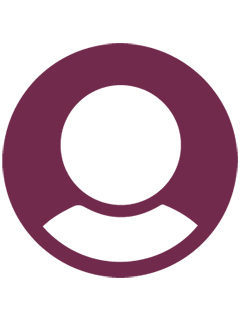 Michael qualified in August 2009 and has been a solicitor for more than 10 years.  In that time he has gained extensive experience and has successfully defended multiple clients charged with variety of offences.

Michael understands that being charged with a criminal offence can be a worrying experience in someone’s life and aims to help them understand the procedure and their options.

Michael has been instructed in serious violent offences most recently when one flat mate stabbed another flat mate in the chest and successfully argued self-defense to gain an acquittal.

Michael has been able to successfully negotiate with the prosecution in order to move the charge from Attempted Murder to GBH, and thereby lowering the sentence substantially.

Michael has been instructed in serious sexual offences, recently gaining an acquittal in relation to a rape between male cousins, and also a suspended sentence for an historic sexual offence.

Michael has experience representing care assistants and support workers charged with ill treatment or willfully neglecting someone who lacks capacity.  Gaining an acquittal for a care assistant who had never been in trouble before and would have lost his job if he had been convicted.

Michael has experience with drugs conspiracies, simple possession and possession with intent to supply.

In his spare time Michael likes to run, read novels and article on modern science, and spend time with family and friends.